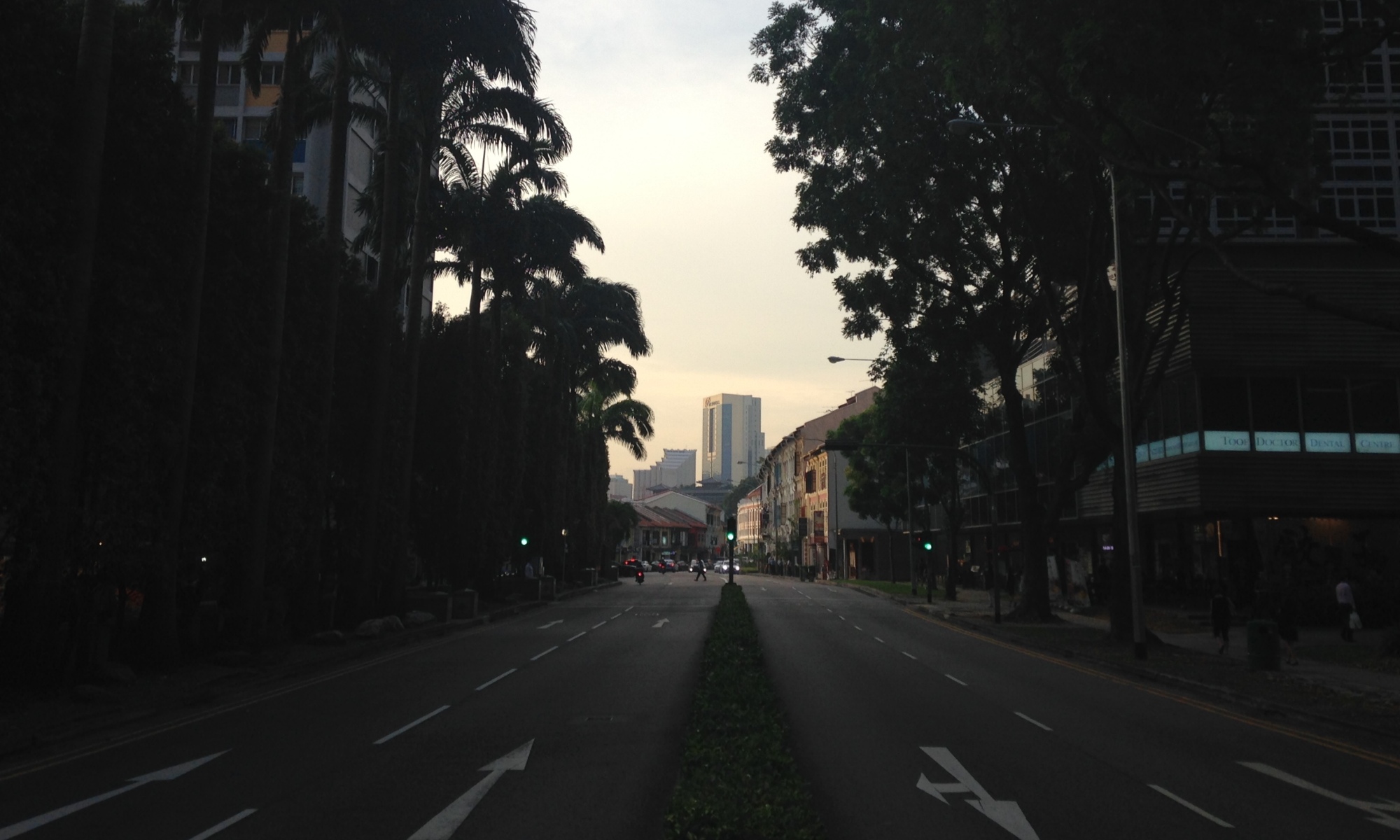 Strangely enough, females have dominated the kitchens I’ve worked in so far on this trip—an anomaly, considering the profession. And it’s been a refreshing environment to be in because I can let a certain guard down. Strength in sisterhood.

But as I walked through the back door of Tippling Club on my first day, I stepped right back into the boys club—though not necessarily a bad thing. It feels familiar which puts me at ease. Welcome back into the fold.

Tippling Club is a true modernist kitchen. In my first week, I’ve seen food being created in ways that I have never seen before and equipment that looks like it belongs in a science lab. My brain is happily being fed here.

The first floor of the restaurant houses the bar, main kitchen and dining room. The second floor is reserved for private events with its own kitchen and bar, and the laboratory. The equipment? They make a sous vide machine look antiquated. There are three different distillers to create water-based, alcohol-based and oil-based distillations. There is an ultrasonic homogenizer that uses sonic waves to generate infusions and emulsions without the need to heat anything up. A magnetic blender that uses the force of magnetism to create a “blade” to blend liquids—this way not as much air is incorporated and it will not generate heat, unlike the friction from blenders. And a gastro-vacuum that acts like a pressure cooker but without the heat, so you can “cook” food in liquid to a soft texture but it is still technically raw. For example, they are currently using it to make cold confit apple cubes. Apple cubes and a simple syrup are combined in the machine and out comes still-perfectly square cubes with the mouth-feel of confit but with a raw taste. Fascinating.

In terms of pastry, Tippling Club didn’t have anyone with proper pastry experience until recently. The savory chefs were developing recipes for desserts from the beginning, which leads to interesting results from my perspective. If one didn’t go through traditional training, it means they aren’t anchored down by conventional methods. There is mental freedom to sidestep the “rules” of pastry and it opens the door to create something truly unprecedented.

At Tippling, I’ve needed to forgo much of what I know about pastry and pick up their methods. Make a fruit sorbet? Forget about making the syrup in a pot and letting it cool and mature before adding the fruit puree. Just throw everything into the Thermomix (a powerful blender that has the ability to cook the contents within) and you’re done. Of all the chocolate ganaches I’ve made, I’ve never made one that was pliable until here. And making candy pills out of white chocolate and maltodextrin? Okay, I know how to now.

I have entered uncharted territory for pastry here.

That being said, I still think it is to my benefit that I know the traditional methods of pastry technique. As much as one can tinker with process, there are just some things that cannot be changed, like the ability to temper chocolate, laminate doughs and tactile skills. It is dangerous to assume desserts are made by simply adding sugar to ingredients and voilà. Pastry has always been heavy in science before modernist cuisine appeared on the map. Because I know what I do already, I’m able to understand why Tippling’s methods work as well. Methodical thinking leads to a smarter cook, and with the knowledge of both traditional and modern, who knows what innovation will abound in the future…

Four more weeks to go and I’m going to let my brain soak up as much as possible. There’s so much available to absorb.

Photo: The walk to work on Tanjong Pagar Road, where Tippling Club and renovated shophouses reside.