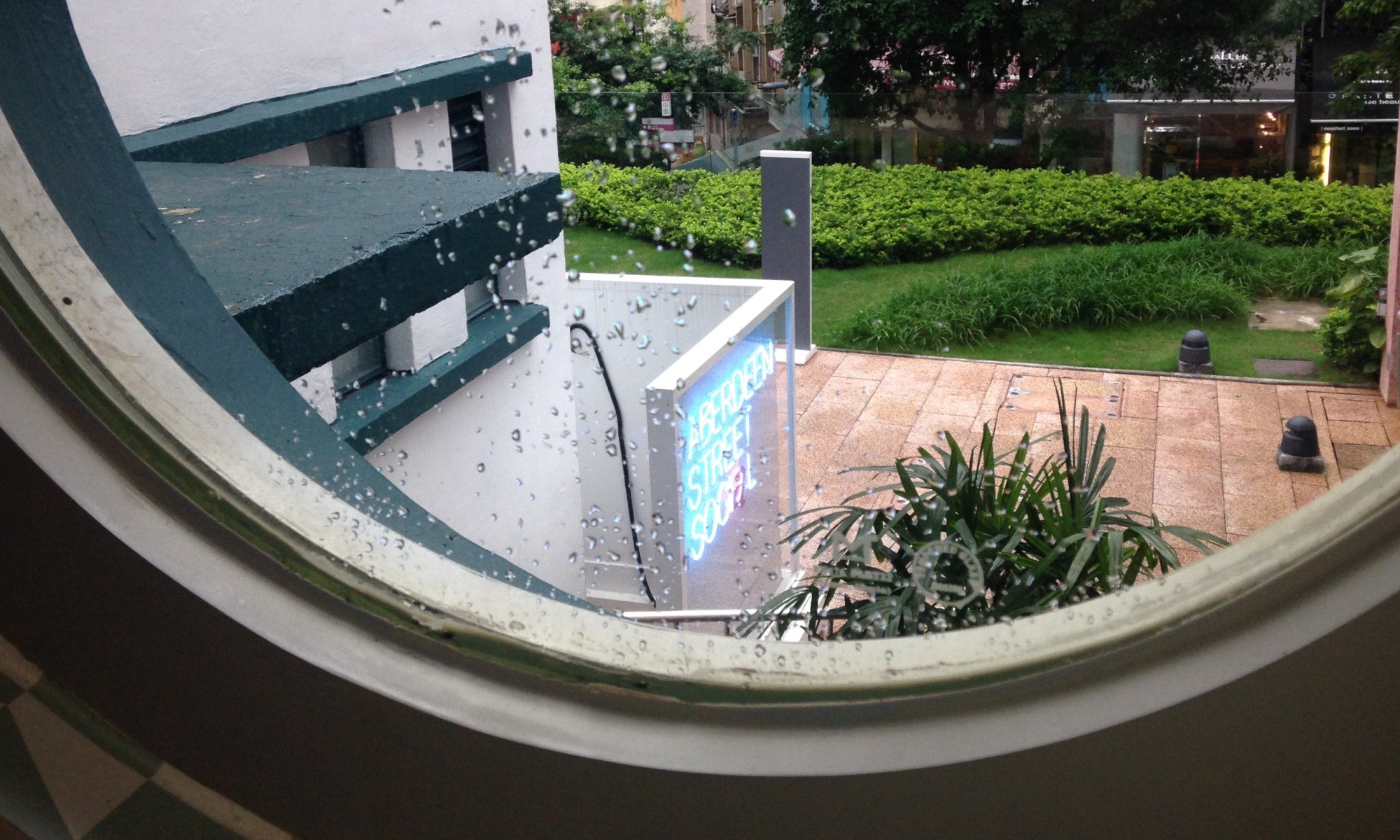 I wrap up my Aberdeen Street Social stage this week and I’m reflecting on my time here to determine what I’m gaining in experience as I leave. What did I learn?

To be honest, I did not pick up any groundbreaking techniques in pastry here. Even though I became more comfortable with handling liquid nitrogen, and had the opportunity to practice areas of pastry I hadn’t done since school, like seeding chocolate and shaping bread, a lot of my tasks were familiar and the desserts were delicious, albeit standard in process.

With this being my second stage of the trip, it allows me to begin comparing and contrasting experiences. That might be the most valuable skill I gain from my travels—introspection. It’s going to help me decide what kind of kitchen I want to make my home after this and set me on the trajectory of becoming the pastry chef I aspire to be.

I left Restaurant Daniel because I wanted to see what else could be done besides French technique. It’s difficult to become completely immune to it, unless you work with people who actively choose to think differently. It takes a lot of bending of the mind, because it can be hard to shake off the basic training that you’ve had which is usually French. The only chefs I’ve worked under that I’ve seen accomplish this well is Dana Cree (Blackbird), Daniel Burns (Luksus) and Will Goldfarb (Room4Dessert), and when you consider their combined experience —noma, Alinea, elBulli—it’s apparent how they became to think that way. Through them, I’ve made mousses, anglaises and meringues in wildly different ways—ways my brain was screaming, “no, this isn’t how it’s done!”—but the outcome was the same, if not an improved, taste and texture of the traditional method.

I’ll always love to see how a ganache comes together in the true French fashion: add hot cream to chocolate, gently emulsify and a smooth, shiny mass emerges. Or how folding softly-whipped cream into that ganache creates a cloud of chocolate mousse. It’s magically delicious.

But French technique will always be in my repertoire. I need to see how else it can be done.

Room4Dessert took everything I knew about French technique and bashed it with a bat. Not only was Chef Will employing alternatives to French technique, he was on the path to finding novel methods to “modernist” cuisine and its heavy reliance on gelling agents and scientific-grade equipment. By the time I left Bali, I was starting to question process and ingredients like Chef Will was—why is this used in a recipe, what purpose does it serve, is there a natural way to do it? Why, how and what if? That’s how he was training his cooks to think.

Being at Aberdeen Street Social felt like being back at Restaurant Daniel in some ways, with some twists. They make the most beautiful truffles and bonbons like the French, but also keep a gigantic container of liquid nitrogen in the back (it’s one hell of a shortcut to get hot plates cold fast). And while I learned a few new ways to tinker with tradition, I felt like I was back to thinking about pastry and recipe development in the customary way. A good notion to pinpoint as I move from kitchen to kitchen.

So as this week comes to an end, I will still practice everything that comes my way and squeeze every last drop of experience I can get out of Aberdeen and Hong Kong. I’ve met some lovely people here, in and out of the kitchen. As much as I think I am being spared from language barriers by gesturing with my hands and using nonverbal communication, every now and then, I just simply cannot understand. Last week I was doing a particularly mundane task, and a Cantonese pastry cook comes by and says in English, “add oil.” I furrowed my brow and she asked,” you don’t know what that means?” I was confused because chopping chocolate doesn’t usually require adding oil. Was this some technique I didn’t know about? By this point she walked away, but I was still puzzled. Oil…

Then it dawned on me, but it required me to use Mandarin to translate. “Add oil” in Chinese is “jia you” and while it does mean add oil, the Chinese phrase is commonly used as verbal encouragement, like “you can do it!” I ran to her and said, “I understand! Jia you.” She smiled and said, “Shi (yes)!”

I’m screwed when I go to Japan where cooks likely know less English and I don’t know a word of Japanese.

I fly to Singapore next Tuesday and have given myself one day to acclimate to my surroundings before starting my stage at 2am:dessert bar with a 7am call time. Exhaustion beckons. So, add oil.